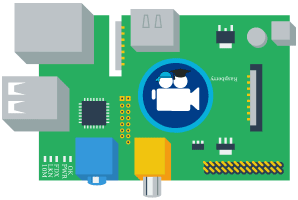 I have been practicing bash scripting and forked Igor's micro server installer. Tons of media server related software has been added to make setting up your Linux home media server very convenient. It works on Ubuntu 14.04 and later so Debian Wheezy and Jessie are supported too.

What is the HTPC Guides Installer?

I like to automate things and make life convenient and efficient. I dislike manual, repetitive work so I forked Igor's installer and added a bunch of media server packages that can be autoinstalled on your Pi device. 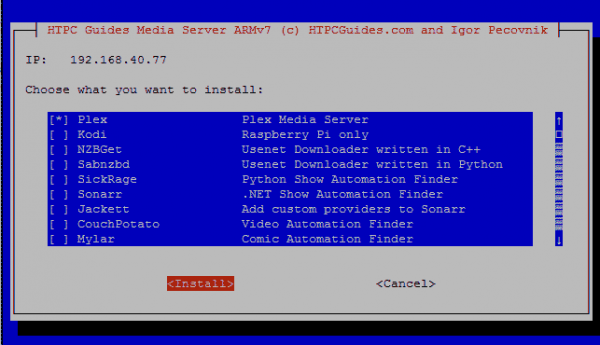 This section contains download links for all of the prepared Debian images I've made for the Pi devices.

Every image is headless meaning it is meant to be used without a monitor. You control everything via SSH. You can of course install a desktop environment if you require one using apt-get.

You download the image zip, unpack the img and write it to your SD card.

After writing the image, you can use the installer, quick start guide is at the bottom of this post.

To reveal the download links you are asked to share this post. If you cannot see the social unlocker you have to whitelist this site in Adblock.

Remember to expand your SD card after flashing with raspi-config!

Original post here, this image works on the Raspberry Pi Model B+, Pi 2 and Pi 3.

These versions do not contain the installer itself, original post for details here

This section will be updated with Armbian specific images.

This section contains images for the Orange Pi Plus and Orange Pi PC.

Switch to root if you are not already running as root.

Choose only one item to install by pushing the Space bar key.

You must be careful to enter users that exist when you are prompted and proper port numbers (i.e. not text but numbers) 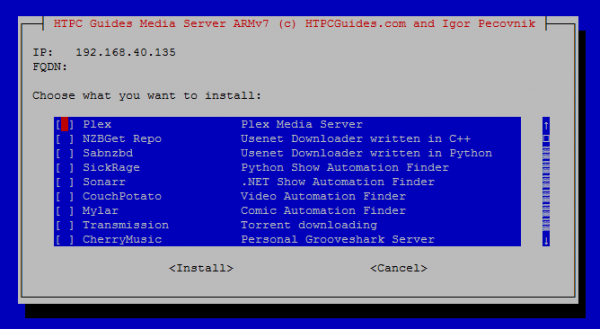 Make sure you exit sudo mode when you are done, this is necessary to run Ubooquity for the first time

Plex will run on any ARMv7 device but will not run on the Raspberry Pi B+ and earlier models. After installing Plex, you will probably need to fix the server is not powerful enough error.

I consider the installer in beta though it is has been thoroughly tested.